In retrospective, one of the worst days so far. In part due to the road, which crosses vineyards and wheatfields, with practically no shelter from the heat. The same road which has been diverted from his original layout and now is either paved or dusty in proximity of highways and partly near construction sites. The villages are scarce and unremarkable. The worst of all is this Cirueña where a massive and horrible housing development near a golf course is constraining the Camino walkway in the midst of deserted homes, like a cemetery of empty shells: not a sign of life, not a chatter of children, only infinite housing estates with sales ads fluttering in the gusts of the wind. For being the Camino a UNESCO heritage, there is very little that has been done to restore it to the original track.

The tentative idea to build a spare day by stretching the stages beyond the guidebook suggestions, it’s coming at a general body fatigue that the precarious nights in the hostels cannot recover.

The experience in sleeping at hostels is generally quite good and cheap. There are plenty of chances to meet new pilgrims and debate on Camino topics while we wait the washing machine or the dryer to finish their cycle. In some private hostels in the villages, the dinner is a common affair and all together we eat the day menu usually in good spirit and a good mood. If the sleeping quarters are organized in modern structures, usually each user has a reserved locker space linked to the bed number and the life in the dormitory can be comfortable. The problems start where the education of some people end, particularly so in old establishments where the common space in not organized and is there for anyone to seize it.
Some people take long time to take out everything from their backpacks occupying all the available common space, and then wander through the dormitory with no apparent business to do. Others pack furiously in the night once they decide to leave at 5am, taking particular enjoyment in pulling zips on and off or chafing with the grocery bags. Fortunately, most people leave quietly at around 630am after having prepared all their belongings the night before. In any case without ear plugs or sleeping shades, there is no even the slimmest chance to gain some sleep. I have seen some guys hiding their ear plugs in their underpants while sleeping on fear of being robbed of the precious stuff. Otherwise you happen to be in the first row of an incredible bassoon and trombone concert, with some fine motif played on the piccolo.

The last incident of the day had been the insurgence of an acute pain on both the lower leg fronts. According to Mario these were cramps, and offered one of his creams to reduce the pain and continue to walk. The “cramps” were my faithful companions for more than half of the day trip forcing me to slow down and stop frequently. I therefore announced to check in at an hotel in Santo Domingo and take it very easy tomorrow. So I did, and filled up the bathtub with hot water and foam, and slowly I simmered into the comfort. I slept in the bath tub for one solid hour and then I rushed to the Pharmacy to buy a tube of anti-inflamatory cream to continue to cure my painful legs.
I met Mario in the main square and informed him that tomorrow I will go solo. He is a good little man and was very concerned since he speaks only Italian with the thick accent of the northern valleys and was quite well supported by my presence. We exchanged our addresses and we hugged each other.

Actually, and I am very sorry to say this, my fellow countrymen are the worst socially developed people. Since they speak no other languages forces me to tag along to other Italians and to hear all the complaints, etc. whereas I’d like to join the other multi ethnic tables and have a bit more varied conversation. With tonight no more Italians, possibly. Exceptions only for lonely 30 years old females… 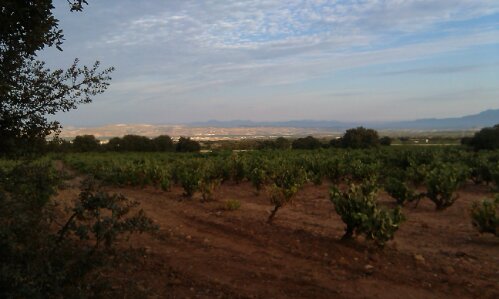 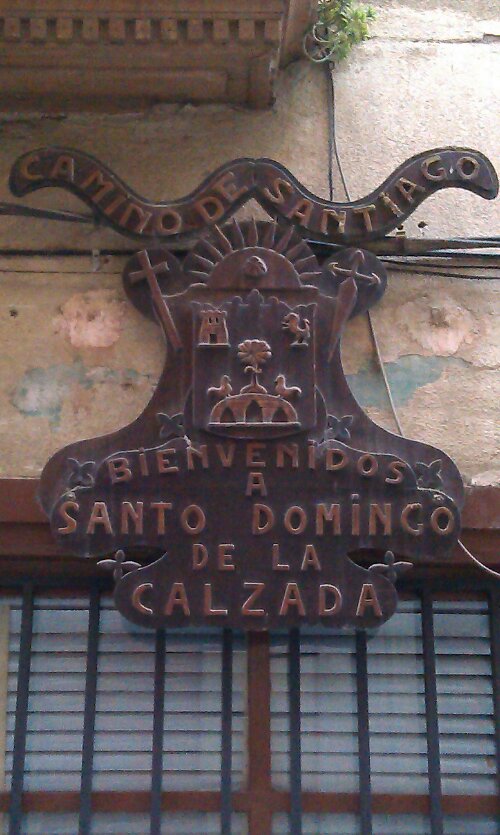